Golden Revenge On A Bully


Question: A relative of a close friend helped a school bully drink piss, and now the family is suing. Is he liable?

Background: Relative of a close friend (we'll call him Todd) carried Mountain Dew in his backpack to school every day. For a few weeks, this bully ("Brian") would go in his bag, say fuck you, and drink the Mountain Dew. Fed up with this and being a cunning lad, last Tuesday Todd drinks the Mountain Dew before class, and pisses in the bottle. Brian drank the piss, shat brix, and Todd emerged the victor that day. Now, Brian's family is threatening to sue, claiming Todd endangered Brian's health. Todd's family is apparently shitting and scrambling to collect character references for Todd from teachers, letters from doctors saying urine isn't harmful, and generally thinking their son is a psycho. I applaud Todd and think that he should walk into court holding a bottle of piss, it's freedom of expression, some people like piss filled bottles, but IANAL. 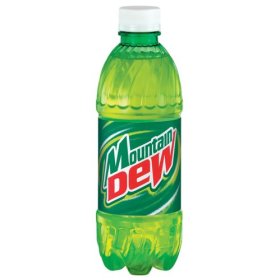 Posted by BJ Jackson Lincoln at 9:35 AM